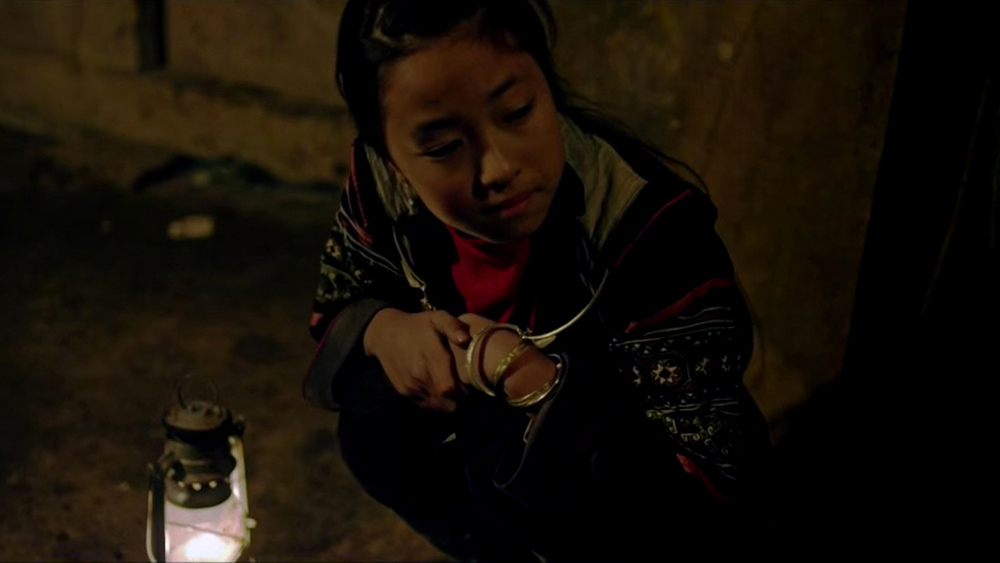 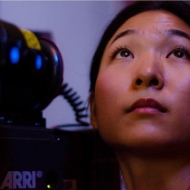 Born and raised in South Korea, Eugene obtained her MFA in Film Production, specializing in cinematography from NYU Tisch School of the Arts. She was the finalist in the 2009 Kodak Student Scholarship for her work on The Sun Rising, and nominated for Best Cinematography at the 2011 Singapore International Film Festival for the feature film I Have Loved. Since then she’s worked on numerous shorts, including Sing Along, starring Uzo Aduba, Alice Ripley and Myles Erlick and Love Songs for Vogue. She also produced Teleglobal Dreamin’, which premiered and was a runner up for the Best Narrative Short at SXSW. The feature she shot, I Can I Will I Did, won the Audience Choice Award at the 2017 AAIF and has been showing around the Film Festival circuit. For the short film H’mong Sisters, shot in Vietnam, Eugene was nominated for Best Cinematography at the 2012 Toronto Film Festival, and won the Nestor Almendros Award for Excellence in Cinematography in 2013. Two of her films were in the film festival circuit: Barren, which won the El Rey Award for Excellence in Science Fiction at the 2014 Barcelona Film Festival; and Josephine, screening in competition at the 2014 Rhode Island International Film Festival and 2014 Oaxaca International Film Festival. Currently, she finished production on 'Dead Beats'; and 'Malady'; and waiting on the feature film, April Flowers starring Celina Jade and John Fletcher, to be released in the China market.