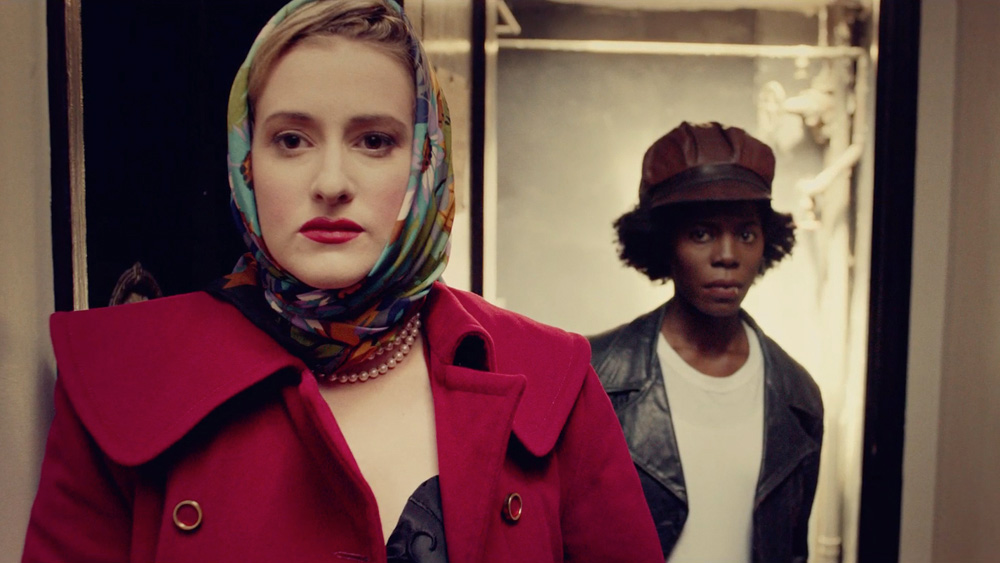 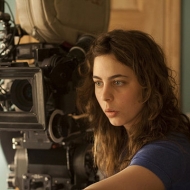 DIANA MATOS is a New York based Director of Photography able to work regularly in LA and Miami. Once a Local 600 camera assistant, her credits include: The Amazing Spider Man, The Bourne Legacy, R.I.P.D., Winter’s Tale, The Other Woman, Annie and Ricki and the Flash. Prior to working on set, she was a technician at Panavision NY and is a graduate of the University of Miami. Diana has shot Arri Alexa, Super 35mm film, S16mm, RED Weapon, Dragon, Epic, Scarlet, Canon C300/C500, HDCAM, and HDV on several webisodes and short films, including the award winning Latin-American film, A Dual Citizen. Of Nicaraguan and Puerto Rican decent, Diana is on the road to being a lead female cinematographer. Her most notable works include: A New York Love Affair, The Silence, Bait: or Trapped by the Truth, The Groundskeeper, and Ghost Ride. Diana owns an Arri Alexa Classic with High Speed Licence.