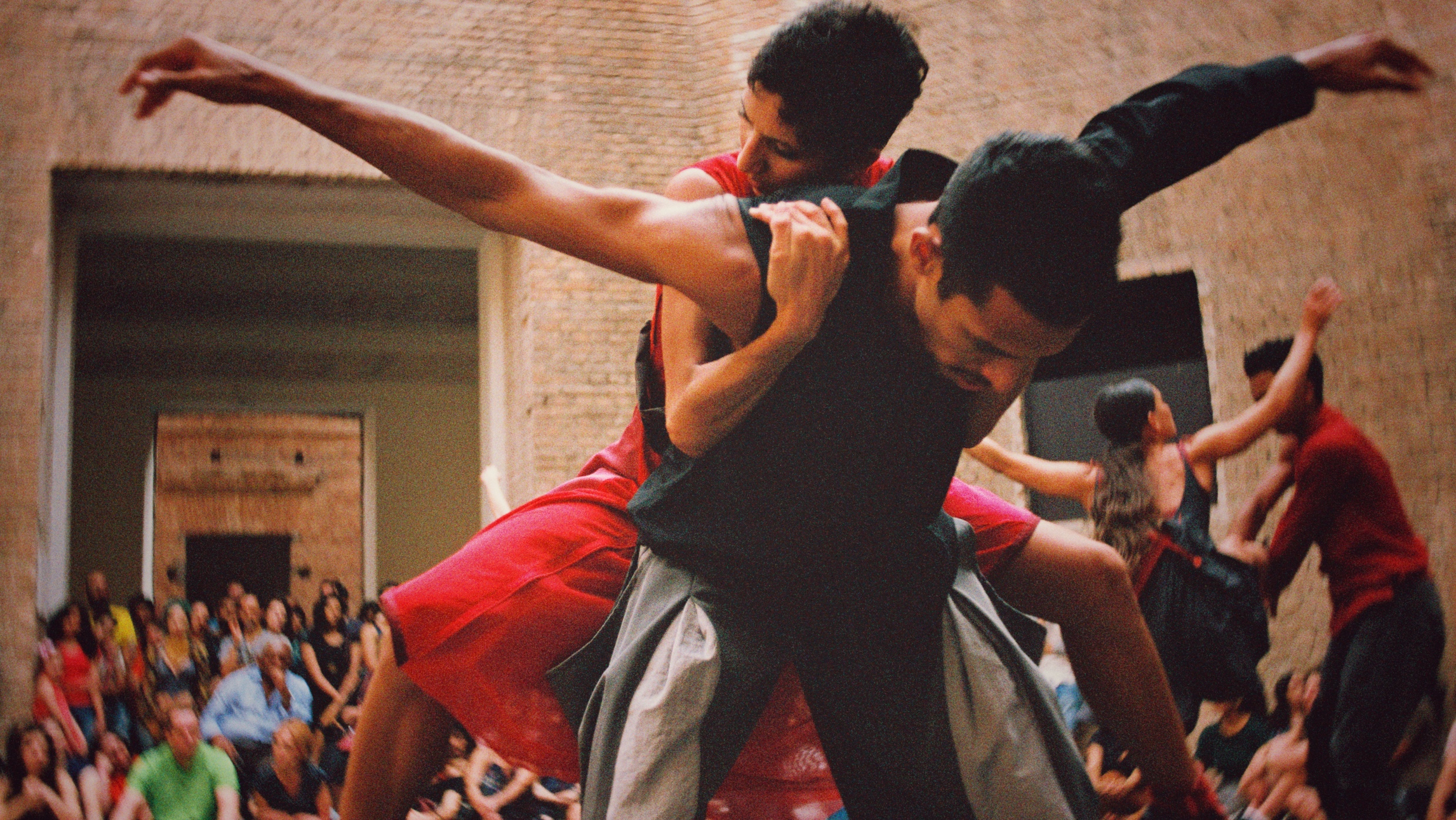 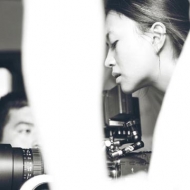 Cecile ZHANG is a Chinese cinematographer who graduated in Cinematography with high honours, from the Beijing Film Academy for both her Undergraduate and Masters degree where she now holds her own classes as a university lecturer.

Having trained in the art of painting from an early age, she got into Beijing Film Academy at 17 years old, and was the only female of her academic year.

Cecile has shot many narratives, music videos and commercials. Bilingual in English and Mandarin, she can successfully function in co-productions. She is also a skilled planner, and able to work very efficiently within tight schedules. She is up for any challenge and is always exploring new creative boundaries, carrying with her the energy of a new generation of cinematographers.

Cecile was handpicked and invited to festivals such as the Busan Film Festival, Shanghai Film Festival  and was also recognised as the JUNIOR DIRECTOR OF PHOTOGRAPHY by the 2018 Angénieux ExcelLens in Cinematography at the 71ST CANNES FILM FESTIVAL.