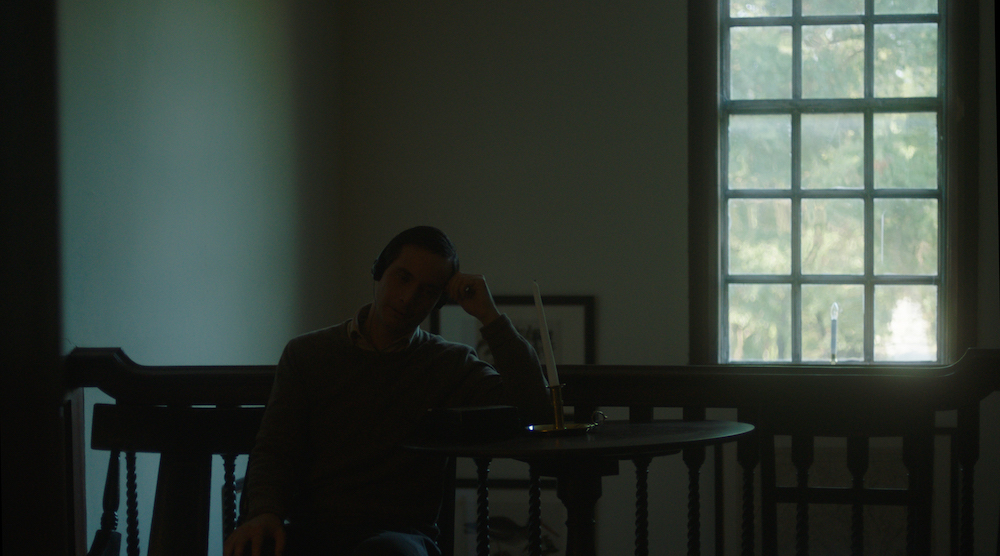 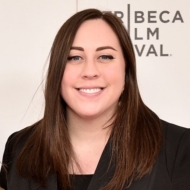 Cailin Yatsko, originally from Arkansas, is a New York City-based narrative and documentary cinematographer. While her work spans many genres and styles, one thing stays consistent: collaboration and story are at the forefront of everything she does.

She has lensed two narrative features with writer/director Ani Simon-Kennedy DAYS OF GRAY and THE SHORT HISTORY OF THE LONG ROAD (2019 Tribeca Film Festival, FilmRise). Variety describes the latter: “Cailin Yatsko’s tranquil cinematography majestically captures the vast, sun-baked New Mexico vistas. But that palpable weightlessness doesn’t come at the expense of respect and realism.” and The Hollywood Reporter notes that “Cinematographer Cailin Yatsko has a terrific eye for scenery; everything from the sun-dappled open road to the inside of a movie theater has a gently forbidding quality.”

In addition to numerous short narratives, music videos, and web series, her commercial cinematography includes award-winning branded and editorial content for clients such as Google, Intel, Colgate, The New Yorker, The Fader, and many others in her nine years working in the industry.

Cailin is represented by Natalie Clark at Alexander Creatives.