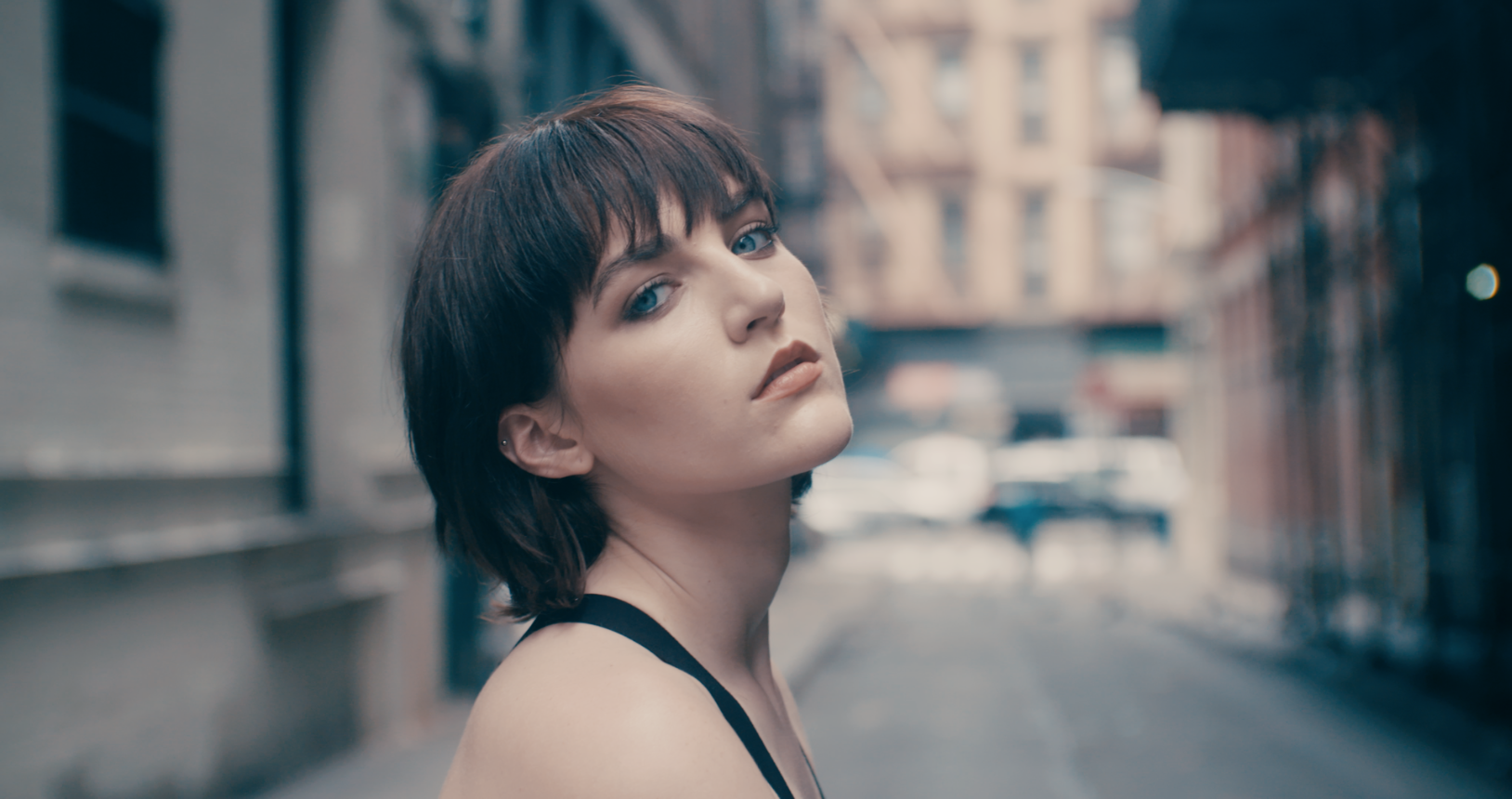 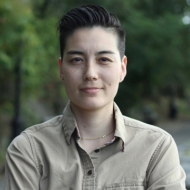 Caroline Mariko Stucky is an award winning Swiss-Japanese independent filmmaker with a fierce passion for American culture. For Caroline, film, the world of the image, is the ultimate language that trumps the kaleidoscope of spoken languages of her childhood. Her specialties are fiction, documentary, commercial and corporate films. Before working as a cinematographer, Stucky was a gaffer and lighting designer. She also studied screenwriting, which she said, helps her create a unique universe for each new project, as well as how to use the camera as a story telling tool. Her most notable work as a cinematographer has been on “The Perfect Bunny” (2014), written and directed by multiple Goya Award winner Jorge Laplace, “Homage to Switzerland” (2015), an adaptation from Ernest Hemingway’s short story, directed by Pierric Tenthorey, “Wishful Whiskers” (2017) a children’s short starring Ilana Becker and Sophie Knapp, “Starfish” (2017), a feature film about grief and healing, starring Margaret Curry and Pascal Yen-Pfister, “Brunch Wars”, written and directed by Kamran Khan, which is a second collaboration with producer Pulkit Datta, writer/director of “Wishful Whiskers”, and “Carry Me” a show created by and starring Alison Bartlett, Chloe Levine and Joan Porter. Ms. Stucky is currently based in NY. She speaks French, English, Japanese, German and works most recently in the US, Switzerland, Germany and Japan.