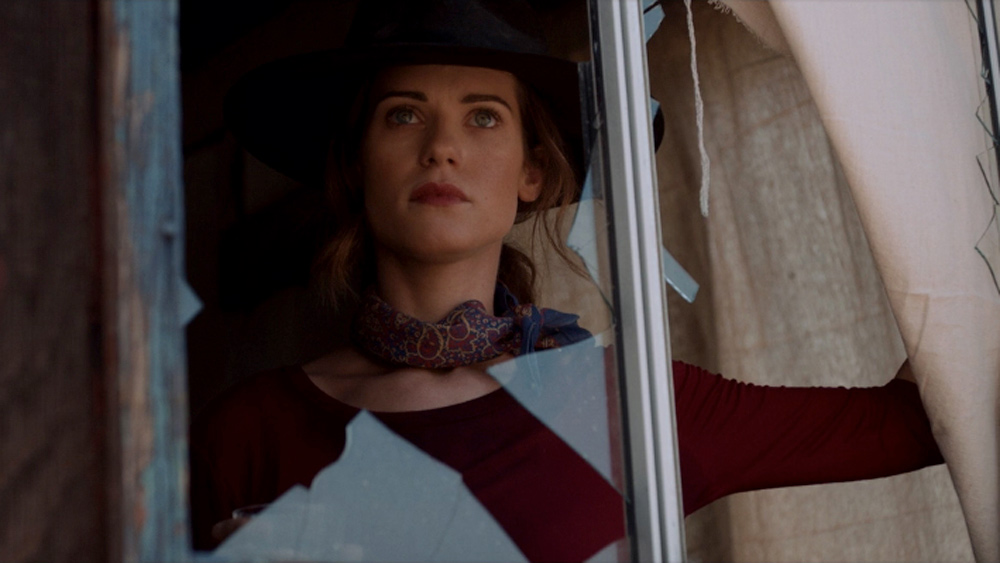 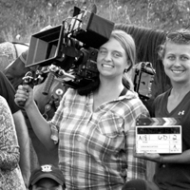 Carole McClintock is a Los Angeles based cinematographer and camera operator. Her work has screened at festivals including the Austin Film Festival, LA Shorts Fest, Palm Springs International Short Fest and Bermuda International Film Festival. She shoots all types of projects including shorts, commercials, music videos and documentaries. She shot the web series Cheerleaders and Make Me Over for AwesomenessTV and The Six for All Def Digital, as well as working as an operator on the Hulu series Behind the Mask. She has worked for the World Bank on music videos and documentaries, and regularly shoots for the Academy of Motion Picture Arts and Sciences including their series Creative Spark. She enjoys traveling for work and has shot in Malawi, Zambia, England and France as well as all over the United States. She recently finished shooting the feature Khali the Killer starring Richard Cabral, which is currently in post-production.

She began her arts education at the Baltimore School for the Arts where she studied painting, drawing and sculpture. She attended NYU’s Tisch School of the Arts, where she won the Nestor Almendros award for cinematography two years in a row, and graduated with a BFA in Film and Television. After graduation, she worked in NYC in lighting on a wide range of productions, from gaffing small creative projects that taught her how to light creatively, to working as an electrician on larger union films. She moved to Los Angeles to attend the American Film Institute and graduated in 2012 with a MFA in cinematography.