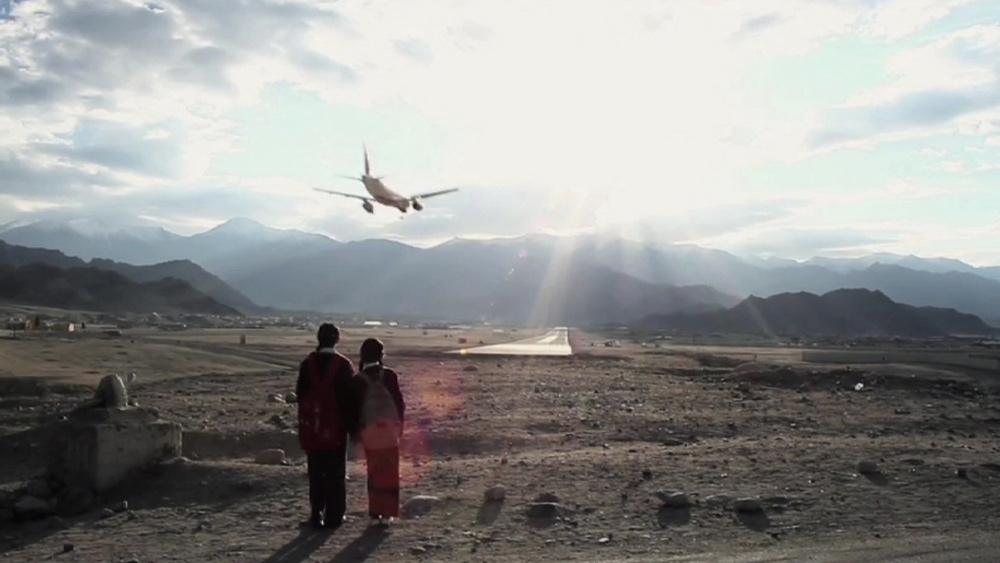 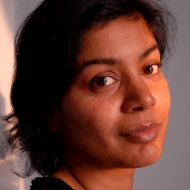 After a successful career as a professional sports photographer, specialising in Formula 1 and football reportage, Christine graduated from a two-year Masters degree in Filmmaking at The London Film School where she lit and operated on 35mm and S16mm productions. Since graduation she has been mentored by Academy Award nominee, Barry Ackroyd BSC.

Her films have premiered at Locarno, Cottbus and Clermont-Ferrand Film Festivals and she was nominated for Best Cinematography, for JAMGYR (2010) at Emir Kusturica’s Kustendorf Film Festival in 2012.

She has lit over fifteen award-winning shorts around the world – from pool halls in South London to remote villages in the Himalaya and also self-shot her debut feature, THE NEW BOY (2015), which premiered at The East End Film Festival (UK) in 2015.

Her short doc, SAVE ME was a finalist at the Sheffield Doc Fest 2016 and her latest short doc STEPNEY CITY FARM will premiere at the Barbican Cinema, London in October 2019.

Her stills photography has been exhibited in Germany (Frankfurt), France (Versailles) and at The Royal College of Art in London, UK. She is currently working on an ongoing photo-series of underrepresented film, TV and theatre directors for her project RIGHT HERE | RIGHT NOW.

Christine is experienced in shooting both film and digital formats.