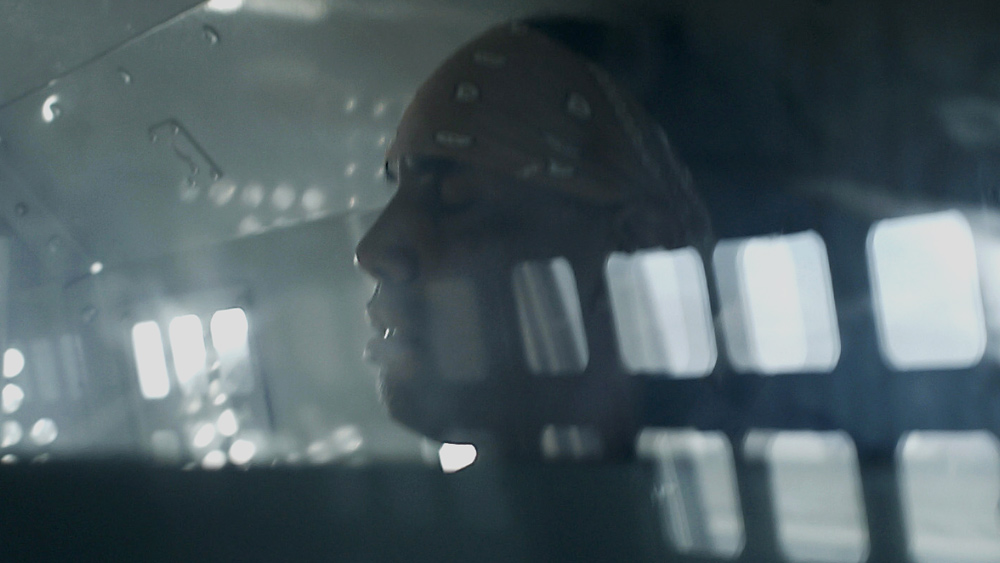 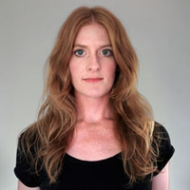 Carmen Delaney is a NY/LA based cinematographer and filmmaker. She is known for her unique approach to shooting documentaries. Delaney has shot corporate, industrial, and commercial work for clients such as GOOGLE, ADOBE, HP, AIRBNB, PUMA, SEPHORA, CHASE, and THE CITY OF NEW YORK. Her work has been screened at film festivals around the world including the Toronto Film and Music Festival. Delaney is currently in production of three feature films: SUPERGIRL, which follows 11-year-old modern orthodox jewish powerlifter Naomi Kutin, LAS CHAVAS about the only home for girls in Honduras, and SOLEDAD which follows three inmates inside a maximum security prison in central California. She is a fellow of CIFF’s Points North Fellowship, Film Independent’s Fast Track Program, Film Independent’s Documentary Lab, IFP’s Spotlight on Documentaries, IFP’s Documentary Labs, and is currently participating in Project Involve as a Cinematography Fellow. She holds a BA in Cinema from San Francisco State University.