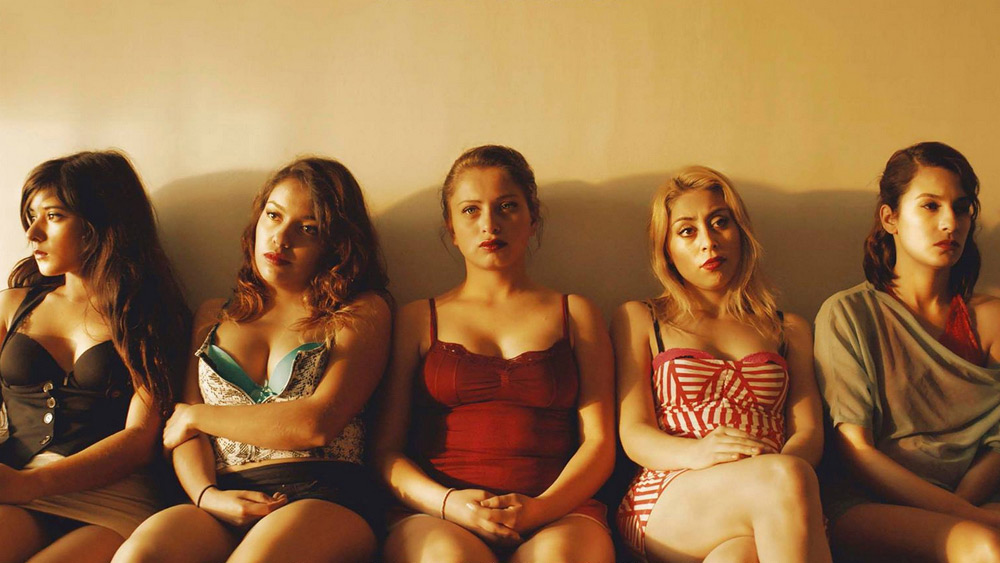 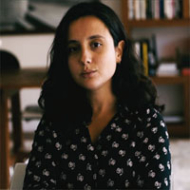 Carolina Costa is originally from Brazil, where she studied journalism and still photography. She moved to London in 2005 and received formal training in the camera department with the British Guild of Camera Technicians, while pursuing her BA Honors Degree at the London College of Communication. She earned her skills as a camera assistant under the tutelage of talented cinematographers all across Europe, and devoted herself to becoming one as well. She has shot features, short films, music videos, commercials and fashion films – many of which have won awards and travelled the festival circuit internationally.

Her hunger for storytelling isn’t confined to the narrative form. She has collaborated with a number of artists to create installations and art films. She owes this cross-platform diversity to her upbringing, where she divided her time between attending art openings with her mom and psychiatry forums with her dad.

She moved to Los Angeles in 2011 to pursue her MFA at the American Film Institute as a Cinematography Fellow. Her thesis film WAY IN RYE was shortlisted for the Student Academy Awards and was in competition at Camerimage in 2014. The short CONTRAPELO premiered at the Tribeca Film Festival and was also short listed for the Academy Awards, this year. The feature film LAS ELEGIDAS, shot in Mexico in 2014 and produced by Canana – premiered at Cannes. It was in competition for Un Certain Regard last March 2015.

Since then she has shot in Brazil, England, Portugal and Greece. Right now she is back in Mexico for another feature film.