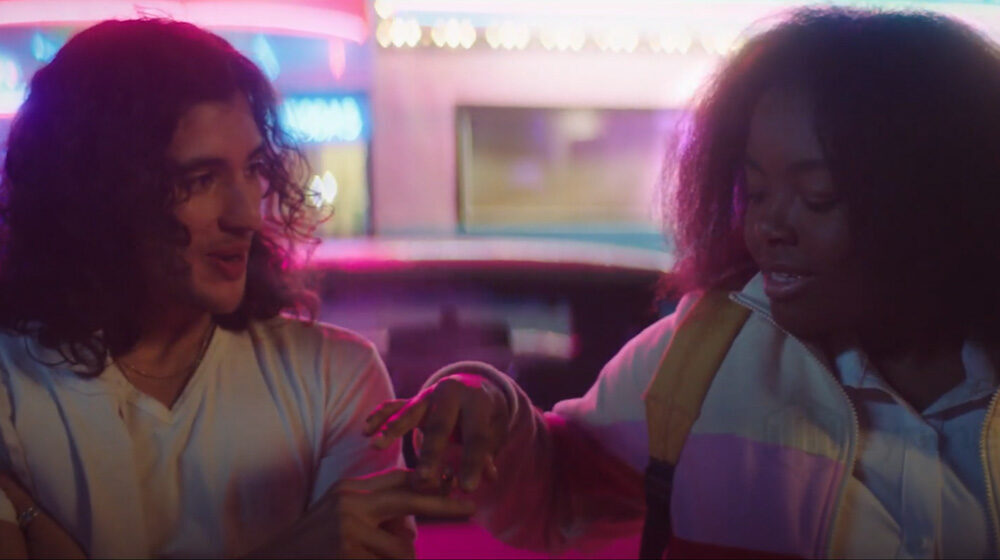 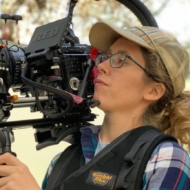 Carrie was born and raised in Bozeman, Montana. Her love of animation as a child is what originally drew her to the film industry. After picking up her first film camera at the age of 13, she became enthralled with photography, spending hours after school in the darkroom and going everywhere with a camera in her hand. Merging her two loves of photography and motion pictures, Carrie attended film school at the University of Colorado Boulder.

Shortly after graduating, Carrie left Colorado with a backpack, a camera and full of wanderlust. Working as a photographer, she traveled around the world from Australia to Israel, eventually settling in Los Angeles in 2013.

Since then, Carrie has worked in various mediums as a Director of Photography, but her true passion lies with telling honest stories of human nature. Whether exploring a dynamic family connection in “The Performance,” or immersing the audience in the heartbreaking world of body dysmorphia in “The Fix,” Carrie’s visuals work hand in hand with the story to enhance the audience’s experience.