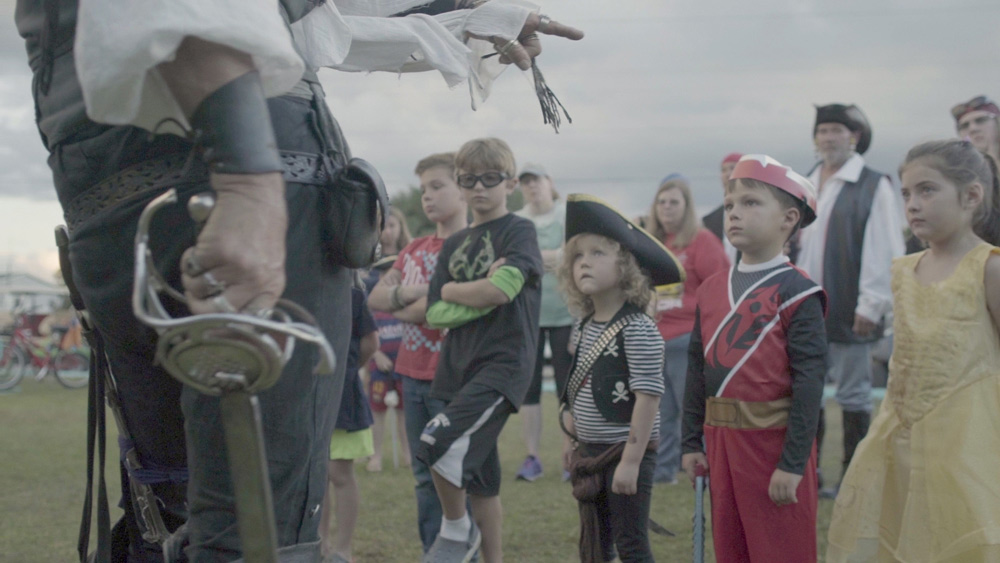 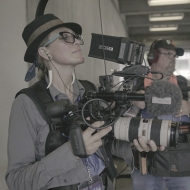 Blaire Johnson is a Documentary Cinematographer and a licensed Aerial Cinematographer based in Carolina Beach, NC and Raleigh, NC. She was nominated for 2 Daytime Emmy’s for Cinematography for the Emmy award-winning PBS show A CHEF’S LIFE in 2015 & 2016. A pirate at heart, she lives for the next adventure behind the lens. With an ear for the story and an eye for capturing the magic of the everyday, she seeks to bring the viewer into the moment so that they too are transformed by what she has experienced behind the lens. She loves to film in cinéma vérité using her Easyrig, taking advantage of natural lighting.