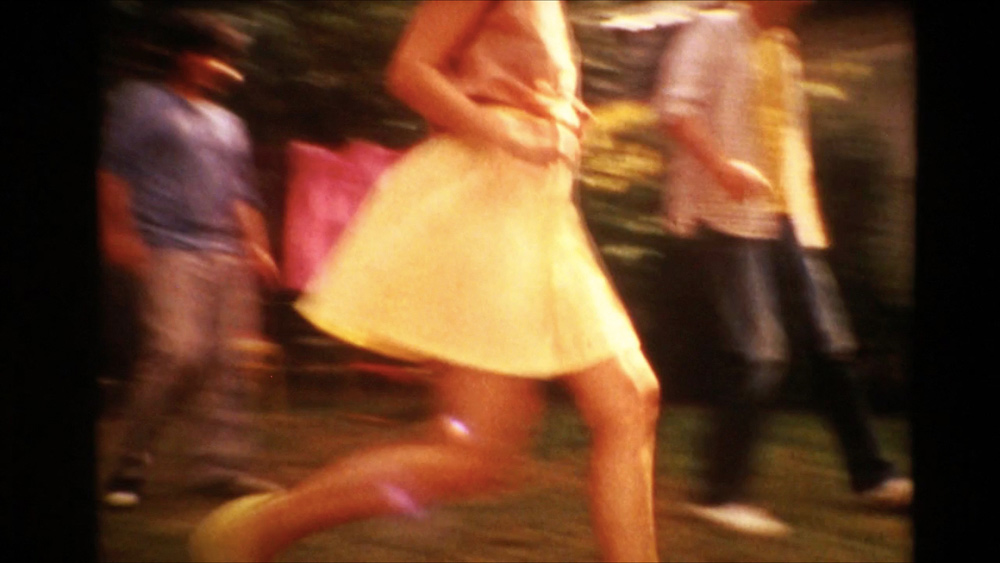 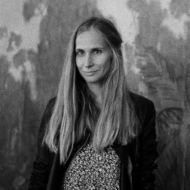 Bojana Andric, SAS is Serbia based (Balkan, Europe), mostly narrative and documentary director of photography with more than 15 years of experience in all film, video and TV formats. Shoots digital but also loves the analog film process (35mm, s16mm, s8mm). Her ability is to adapt to many different projects and directors she has been working with.

She graduated in the Academy of Arts, Belgrade, majored in Film and TV Camera. Attended many film festivals, masterclasses. Her debut feature film, the comedy “Little Buddho” had great commercial success, while the second feature, fight movie “The Samurai In Autumn” gained international China/USA distribution with great reviews on cinematography. The third feature, indie “Love Cuts” made in 20sequence shots, had its international premiere at Dances With Films in TCL Chinese Theatres, Hollywood (Honorable Mention), followed with many official competitions: GiffoniFF, New Orleans FF, Mallorca (Best Feature), Cottbus, Cinedays, Transilvania... At the moment, two features are in postproduction - a thriller "Trail of the Beasts" and a teenage dramedy "Sweet Sorrow", while filming documentary "Sanjalice".

Lecturer of Digital photography courses at ITAcademy in Belgrade; author of the courses in the distance learning platform. Camera lecturer on many film workshops. Co-founder of Valjevski filmski susreti, local film festival in her hometown.