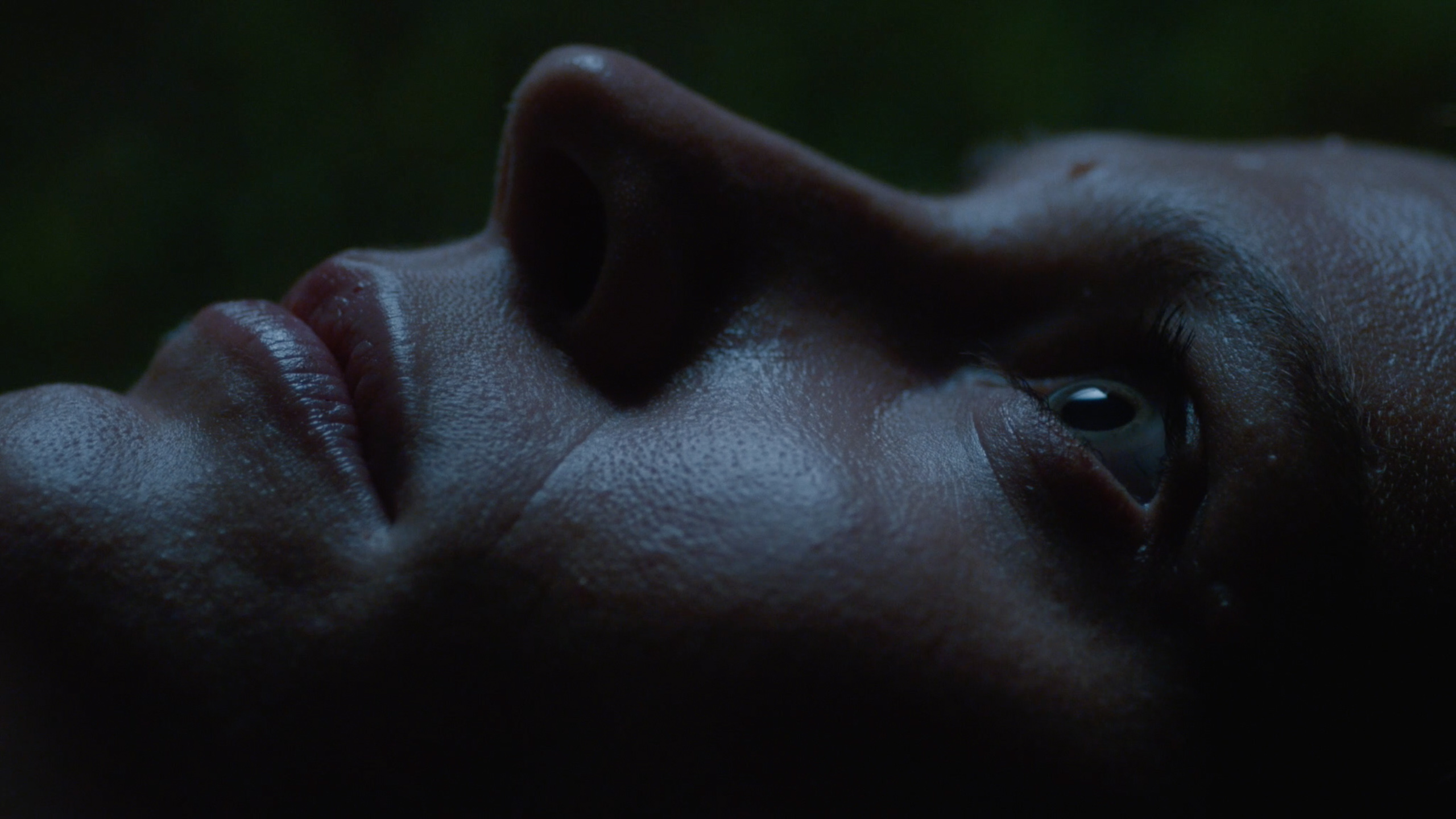 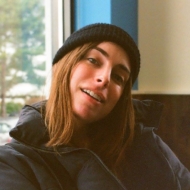 Ava Benjamin Shorr is a Director of Photography who also happens to be a transgender woman. Her early passion for cinematography was stoked by skateboarding videos and art-house cinema. After graduating film school, she moved to Los Angeles and spent two years assisting famed stop-motion animator PES. Before moving full time into cinematography, she also spent several months as a Technical Assistant to the President of a virtual reality camera house.

Technical prowess, photographic experimentation, and identity are all a fixture of her work. She has shot projects for a variety of clients, including Nike, Amazon, Vice, and The New York Times. She has three features in post-production including the documentary Disclosure: Trans Lives On Screen, executive produced by Laverne Cox. Most recently she completed principal photography on the narrative feature Gossamer Folds produced by Yeardley Smith’s Paper Clip Ltd., starring Jackson Robert Scott, Shane West, and Alexandra Grey.

Ava was included on a list of “Mind Blowing Women Cinematographers” by Emmy Rossum and is also an active member of the International Collective of Female Cinematographers.