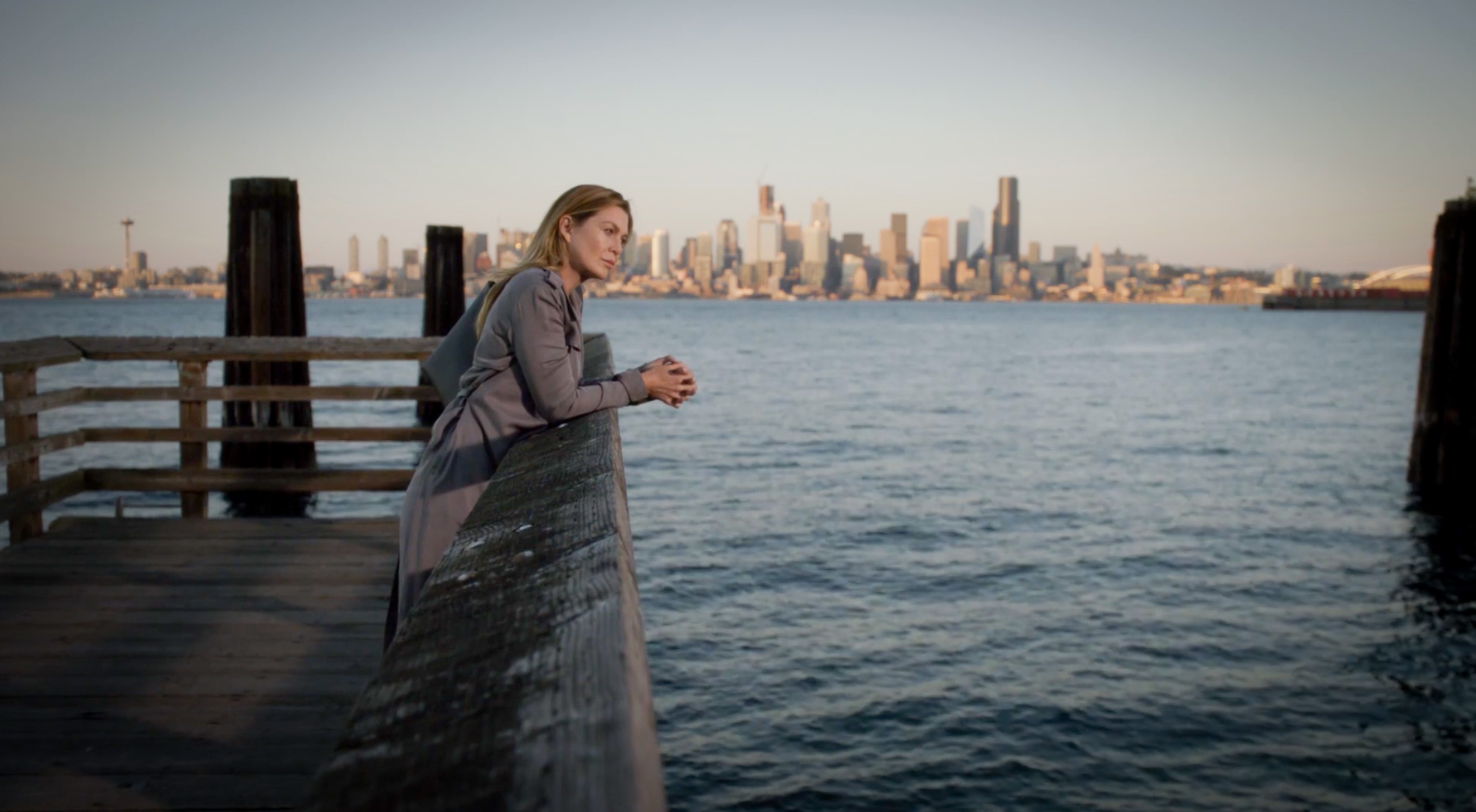 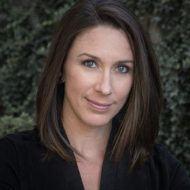 Director of Photography Alicia Robbins holds the record for being the first female              cinematographer to shoot a Shondaland series.  Robbins was lead DP on Grey’s Anatomy  season 17, after also having shot season 16. Robbins' talent shone when she lensed "Silent All These Years," episode 1519, which earned praise as one of the most powerful episodes in Grey's Anatomy history. She also served as additional DP, working alongside Christian Sebaldt, ASC on For the People (Season 2),  another Shonda Rhimes show for ABC.

Her most recent project, a mini-series for Netflix titled Keep Breathing starring Melissa Barrera, is set to release in 2022.  It tells the story of survival after a plane goes down in the Canadian wildnerness.

She is a recipient of the prestigious Emerging Cinematographer Award (2018) from the Cinematographer's Guild for her work on the short Internet Gangsters.

In 2003, Robbins graduated with her MFA in Cinematography from AFI.