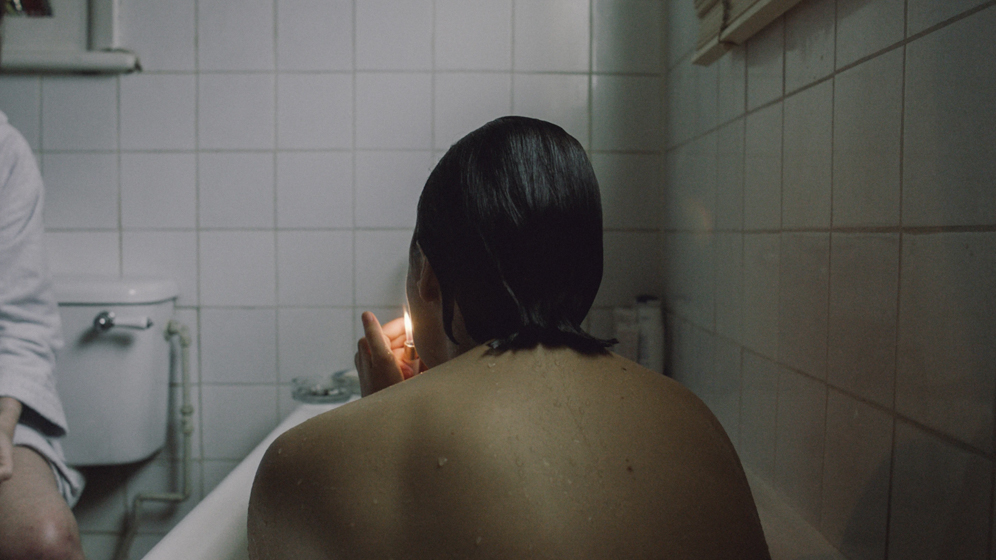 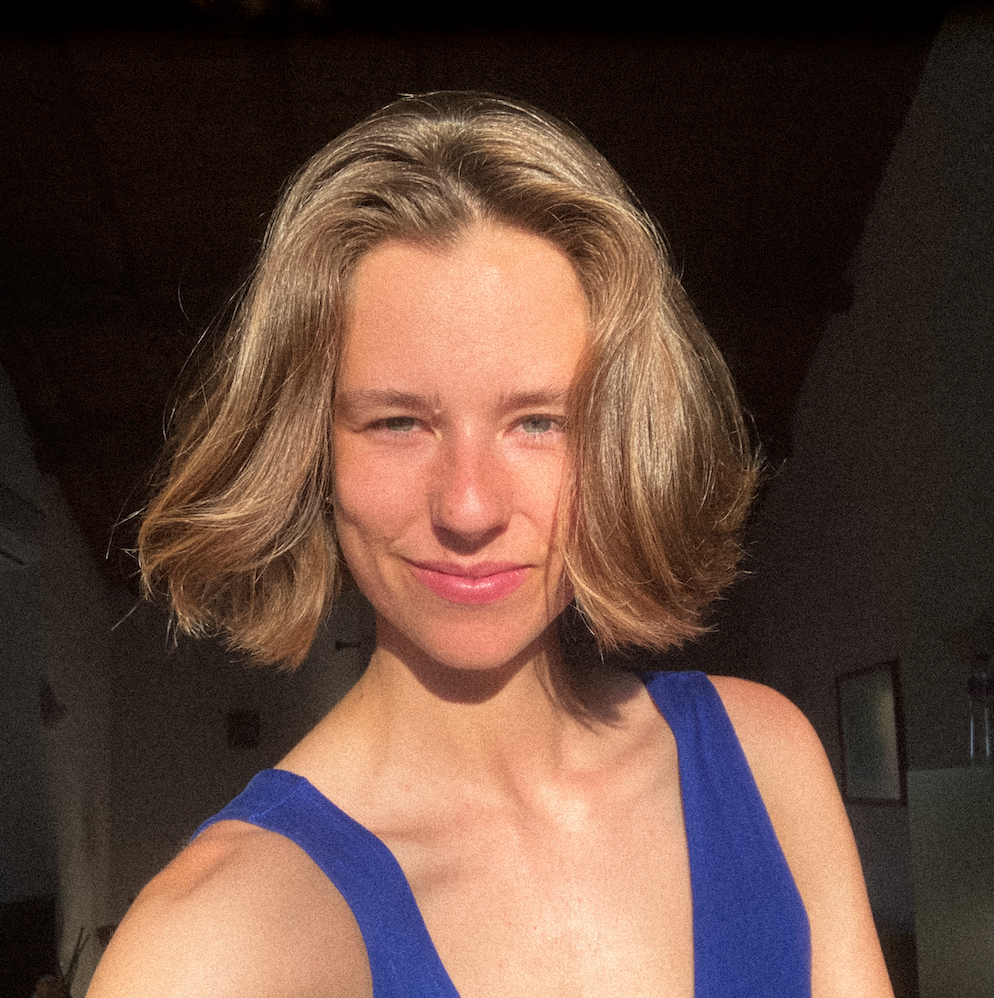 Evelin is a Dutch cinematographer & photographic artist, currently based in London, and hailed by British Cinematographer Magazine as part of the New Wave in 2019. She picked up a nomination for the BSC's Short Film Cinematography Award in 2018 and 2019, and is now working in feature film and commercials.

Her most recent credits include the new Apple TV+ series Untitled (2022) with Irish director Dearbhla Walsh (Fargo and The Handmaid's Tale), Swedish director Josefine Bornebusch (Harmonica and Love Me) and showrunner Sharon Hogan (Catastrophe and This Way Up).

Evelin is well-known for her distinctive imagery, both still and moving. Visceral, textured and intricate, akin to paintings. She is instinctively drawn to stories which unearth the complexities, psychology and fragility of our human existence, our psyche, and our behaviour. She is a lover of fine art, sports, the great outdoors, travelling Planet Earth, an environmentalist & feminist, supporter of mental health, and very sensitive to the eternal qualities of film.