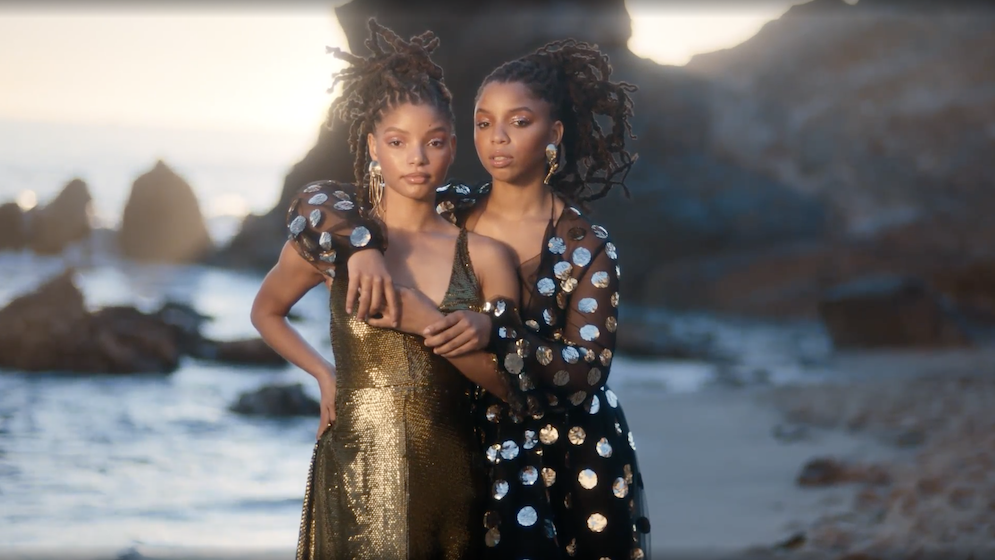 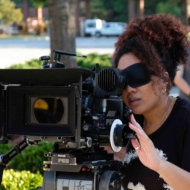 Her work has been recognized by a number of international bodies, including film festivals across the United States, Canada, Australia, Kenya, Uganda, South Africa, Spain, the Netherlands, and the UK. She is also a member of the Society of Camera Operators and Sporas.

She was spotlighted on Amy Poehler’s Smart Girls in March 2018.

Also in 2018, she was invited to speak publicly at TERMINUS Conference + Festival, where she presented a seminar entitled “Cinematography: Crafting a Look with Lenses and Filters” that was very well received. She has appeared on panels such as "Women Behind the Scenes" at the 2019 Atlanta Cine Gear Expo. She has also spoken on several other panels, podcasts, radio interviews, etc; not only about cinematography, but also what it’s like to be a woman of color in the film industry.

She is also a part-time, Adjunct Professor at Spelman College, where she teaches Cinematography.