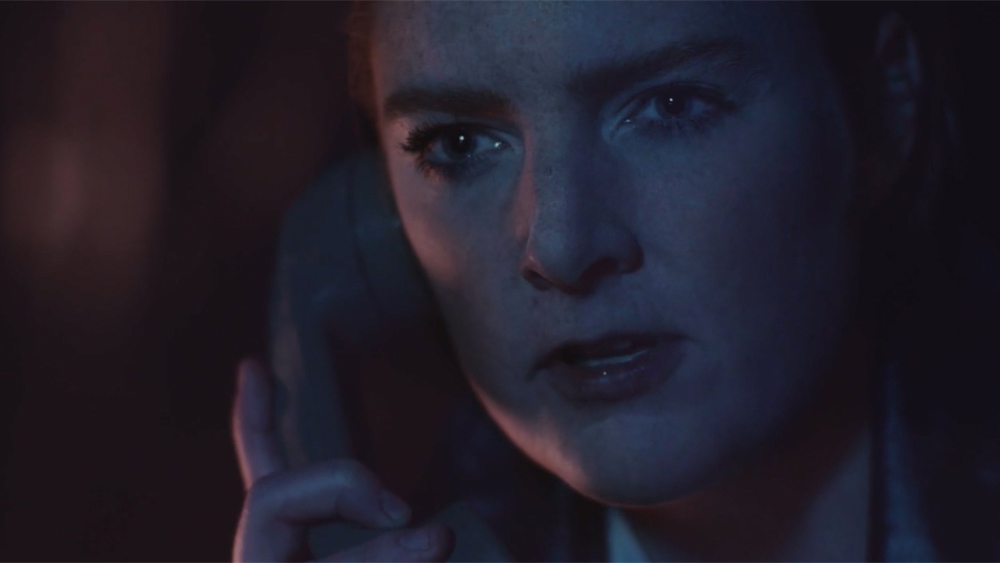 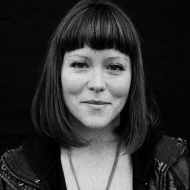 Autumn Eakin turned her years of working under Maryse Alberti (The Wrestler, Velvet Goldmine, Creed) and Vanja Cernjul (30 Rock, Orange Is The New Black) into an artful resourcefulness she uses in her narrative and documentary filmmaking, including Mavis!, Hard-Hatted Woman and Peabody Award Winning No Le Digas A Nadie (Don’t Tell Anyone). She has also shot projects for The History Channel, NBC, Hulu, Northface, Ogilvy & Mather, FX and many more over her 10 years as an IATSE Local 600 member. She has shot for acclaimed directors Amy Berg, Liz Garbus, Jessica Edwards, Elizabeth Chai, James Spione and Alex Gibney. The narrative feature The Light of the Moon with Jessica Thompson will have its World Premiere in Narrative Competition at SXSW 2017. Presently she is in post-production on Tribeca’s Through Her Lens project Wig Shop with Kat Coiro, the controversial hybrid feature What’s Revenge and One Day Home with Drew Denny. She is currently in production on the doc features Untitled Tough Love with Peabody Award winning director Mikaela Shwer, Malheur with Morgan Spurlock, The Actor Known as Burt Young with award winning director Raymond De Felitta and Project XQ with Lee Hirsch. She is in pre-production for Command & Control, a narrative feature with Gregory Collins.