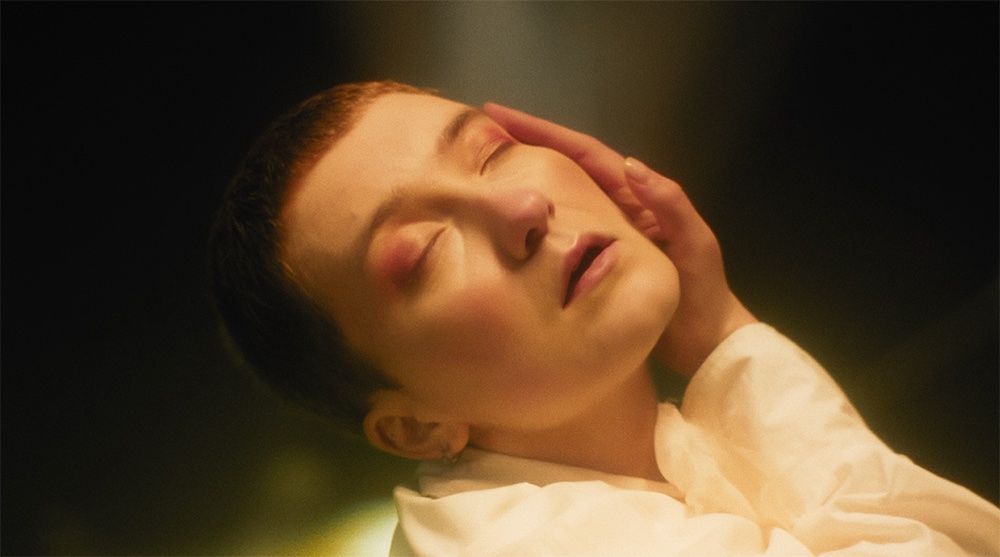 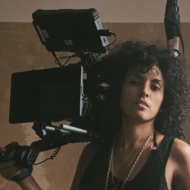 Director of Photography currently based in Berlin. She began her career in the audiovisual world in 2007. Her experience comes from TV Series, short films, commercials, music videos, music festivals and documentaries in several countries such as Mexico, Germany, Austria, USA, Uruguay and Argentina. In 2008 completed a short film production course in Altos de Chavón School of Design in Dominican Republic. From 2009 to 2011, she studied Direction of Photography, color grading and colorimetry at the Training Center of the Argentine Film Industry Trade Union CFP SICA. In March 2011 she was selected to participate in the Talent Campus Buenos Aires in collaboration with the Berlin Film Festival - Berlinale Talent Campus. In September 2018 she did the Cinematography of the Short Film SHOVE, a metaphorical dance film that reflects the unsafe abortions that occur every year around the world, this piece was part of The Official Selection Aesthetica Film Fest UK 2019. In 2020 she did the Cinematography of the Short Film HYSTERIA, project that won in the category Best Cinematography at The Sappho FilmFestival UK 2021. Additionally, some of her projects are part of the official selection of several Film Festivals in the US and Europe, such as: the 41st Denver Film Fest 2018, A Rebel Minded Festival 2018, the Berlin Music Video Awards 2019, the 13th Northern Wave International Film Festival 2020, Buenos Aires Fashion Film Fest 2020. I’am represented as DP by Bite Management and I'm an active member of Apertura DOP, Free The Work and Sporas.