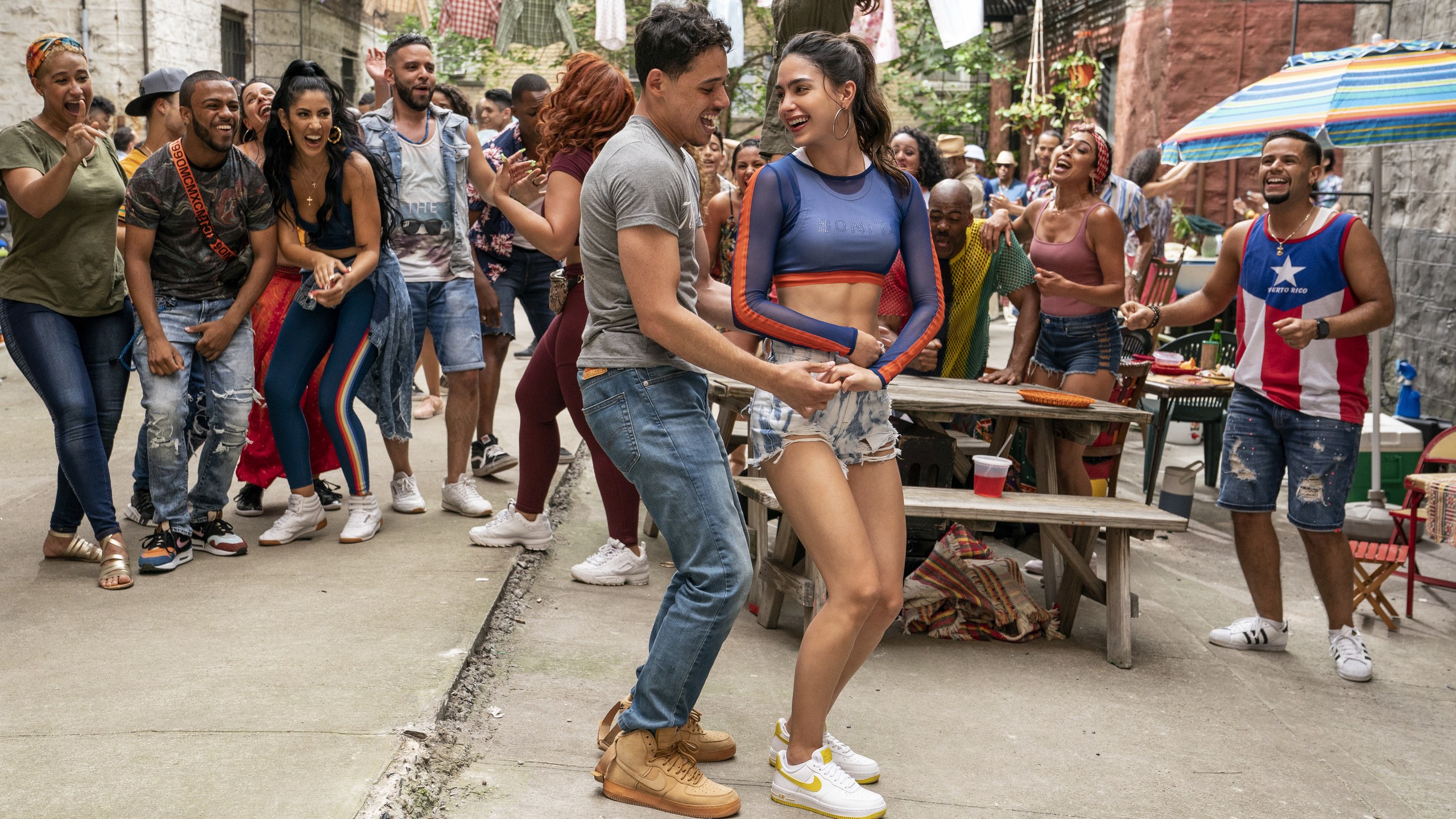 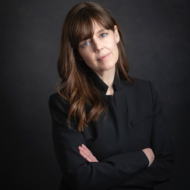 Alice Brooks is a cinematographer who has photographed award winning features, television and commercials.

Her 2019 work includes IN THE HEIGHTS for Warner Bros. directed by Jon M. Chu and HOME BEFORE DARK (pilot and season one) for Apple TV+, Paramount TV and Anonymous Content (produced by Dana Fox, Dara Resnik and Joy Gorman).

She is known for her dramatic lighting and powerful camera movement, as demonstrated by Paramount’s THE LXD (director Jon M. Chu) and TAINTED LOVE (director Avi Youabian). Ad Age described THE LXD as “by a wide margin, the most beautifully filmed, elaborately staged web series in the history of the medium.”

Brooks is a graduate of the USC School of Cinematic Arts and a member of the International Cinematographers Guild. Her work has been featured as the cover story of the October 2015 edition of ICG Magazine and in the July 2020, November 2015 and November 2010 editions of American Cinematographer Magazine.

Brooks is repped by UTA.