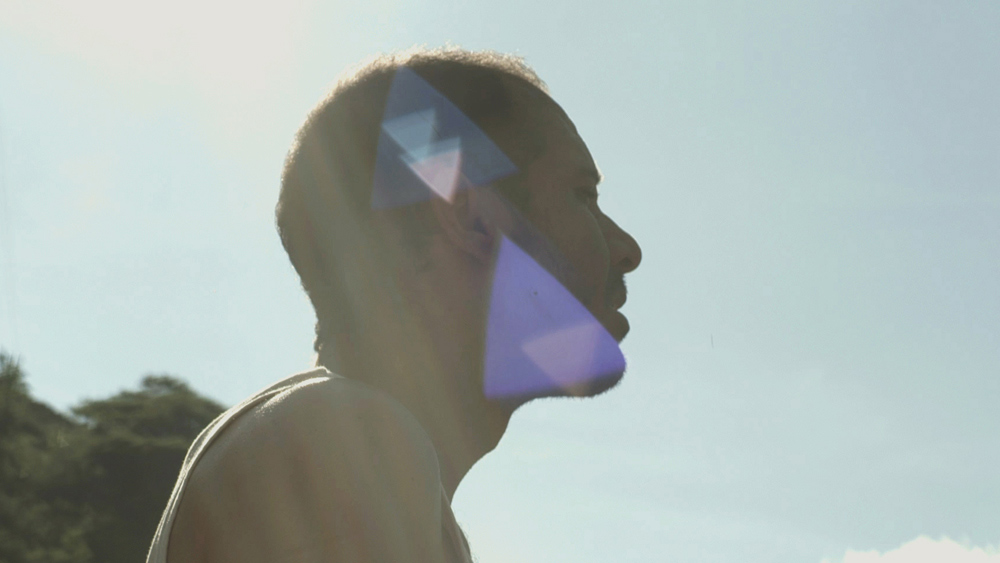 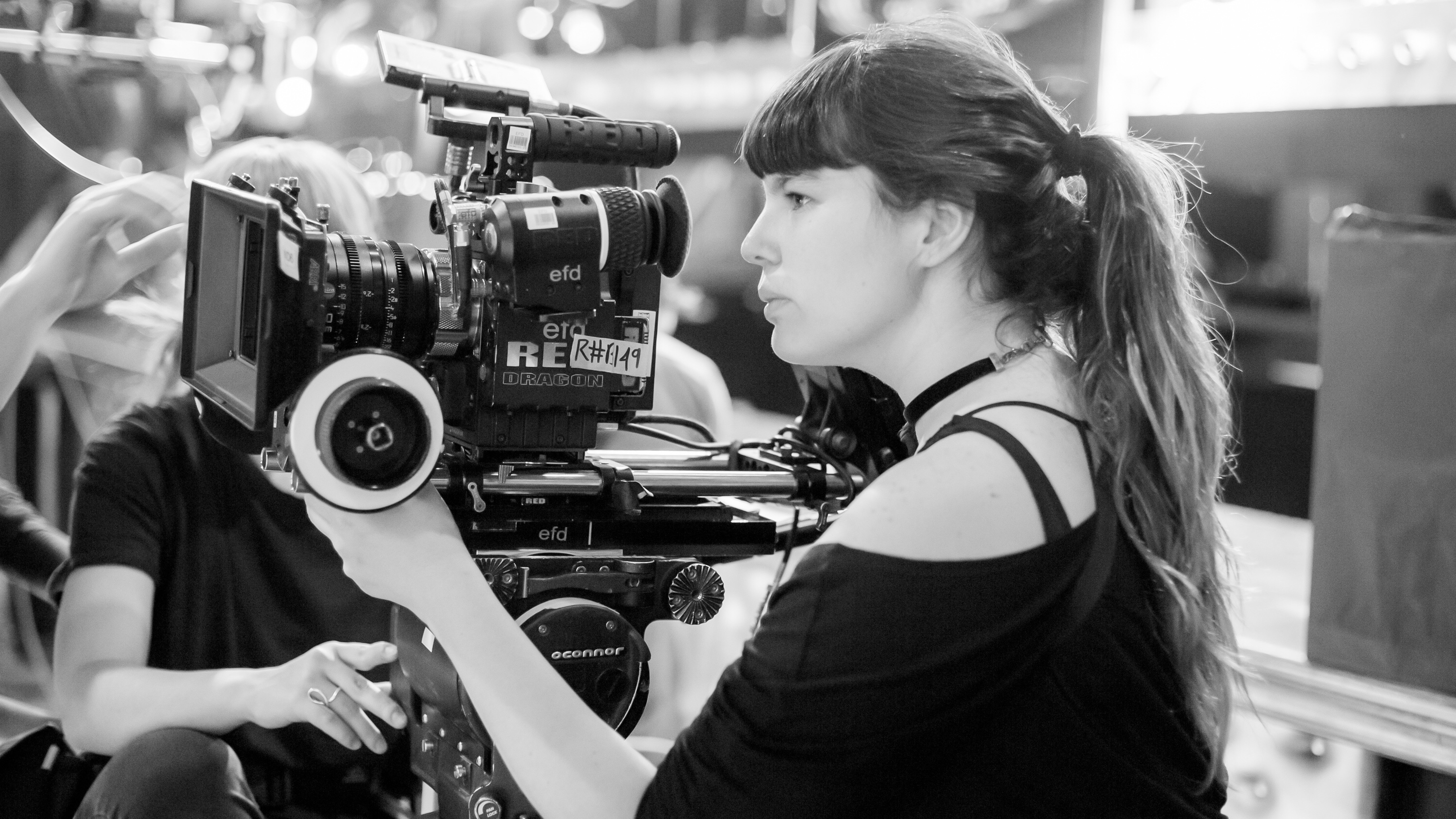 Alexandra Bas is originally from Venezuela, where she studied cinematography getting her BA Honors Degree at Los Andes University. She started her career working as still-photographer in 3 feature films: "Libertador", "Desde Allá" (Golden Lion at Biennale di Venezia 72) and "Las hijas de Abril" (Un Certain Regard - Special Jury Prize, Cannes 2017); learning with big masters like Xavi Giménez, Sergio Armstrong and Yves Cape. Currently, she is based in Mexico City, where she has been working as cinematographer in several music videos and commercials.

Passionate about understanding light and the characters underneath it, Alexandra set out to develop her cinematography. Her lens incorporates both the character's psyche and context, framed with an aesthetic proposal born from a visualization of the script and conversations with the director. Her cinematography is reflexive and conceptualized to evoke meaning and emotions in the films.

Recently, she shooted her first feature documentary “Cilima” in Algeria