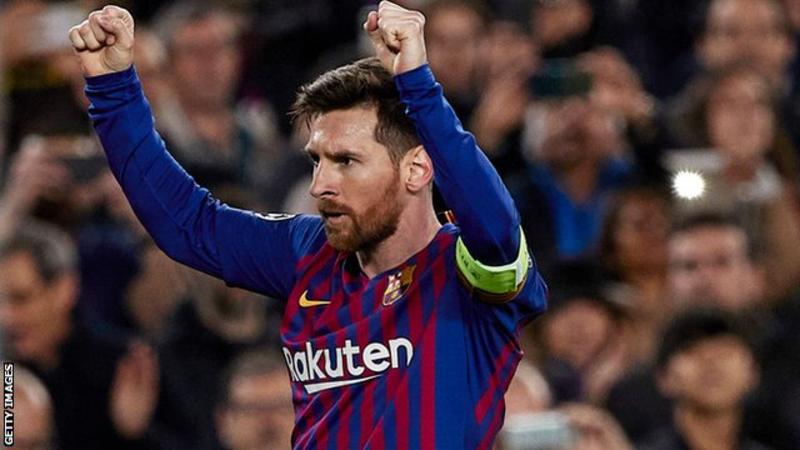 Anything you can do, I can do better.

A night after Cristiano Ronaldo recorded a magnificent hat-trick to propel Juventus past Atletico Madrid and into the Champions League quarter-finals, his old nemesis Lionel Messi followed suit with a decisive contribution of his own to send Barcelona past Lyon.

In a sense, Messi even managed to surpass Ronaldo by providing four goals: two scored by himself, and two more expertly set up for Gerard Pique and Ousmane Dembele.

The victory allows Barca to keep La Liga’s flag flying as the sole Spanish representatives in the last eight, as well as keeping Messi on track to fulfil his pledge – delivered in a surprisingly forthright pre-season speech to fans – to bring back the European crown for the first time since 2015. 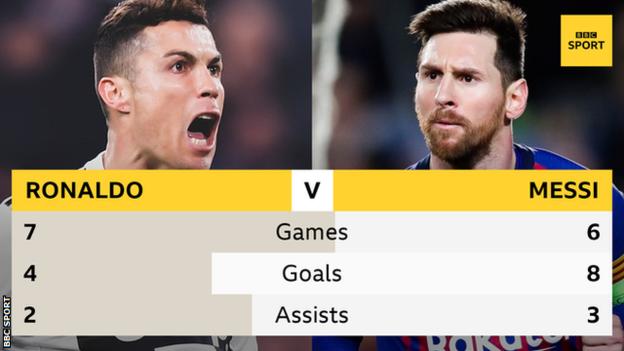 And, of course, it keeps one of the greatest rivalries in football history moving nicely along.

This message is only visible to admins.
Problem displaying Facebook posts. Backup cache in use.
Click to show error
Error: Error validating access token: The session has been invalidated because the user changed their password or Facebook has changed the session for security reasons. Type: OAuthException